The Stirling Street Arts Centre is a Bunbury City Council owned and maintained building. The Centre is located amongst the trees and next to Queen’s Gardens in Bunbury, Western Australia.

The premises are managed by the Stirling Street Arts Centre Management Board.

Boasting a history rich in community involvement since being built to house the original Bunbury Infants School from 1917-1967, the building has been a learning centre servicing Bunbury and surrounding districts for over 80 years.

In 1976 TAFE students built a full pottery room, using material from the old school which was situated on what is now the car park near the Paisley Centre.

The centre was first named the Bunbury Arts Centre, but in 1989 the name changed to Stirling Street Arts Centre.

Starting with only 3 groups, the centre has grown in popularity and the range of arts and crafts available with 15 groups now meeting on a regular basis. The Centre also hosts several community groups using the premises as a meeting place for fitness, book clubs, and other arts & crafts activities.

The Stirling Street Arts Centre building was originally built in 1897 for the Bunbury Infant School. This was for Grades 1, 2 and 3. It became necessary to build a separate Infant School because the School in Arthur Street became too big and they needed more room.

The Infant School was run completely separate from the School in Arthur Street, but was joined by a footbridge which ran between the two schools over what was then James Street (now Blair Street).

The Infant School stayed on the same site until 1967, when they moved to the new Primary School in Lovegrove Avenue where they were combined with the Years 4,5,6 & 7.

It was then acquired by the Bunbury City Council to become a place for Arts and Crafts. Weavers and Spinners were the first Groups to use the Centre. The Education Dept. hired the building for use by the Bunbury Technical School. The new Technical School on Robertson Drive was built in 1970 and all classes except Arts &Crafts were moved there in 1971. The Pottery Room was built by TAFE students.

More Groups joined the Weavers and Spinners at the Centre and from that the Stirling Street Arts Centre has evolved to become such an important part of the Community as it is today. 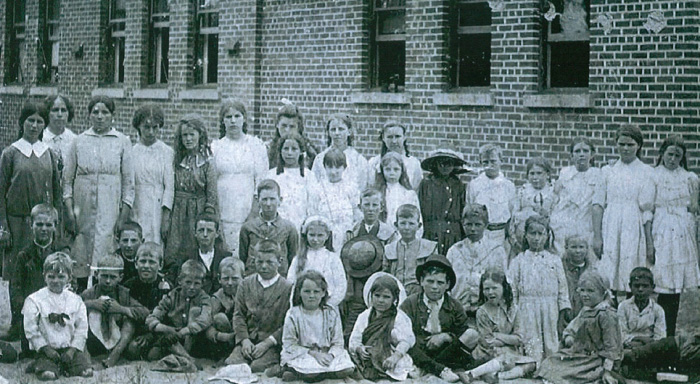 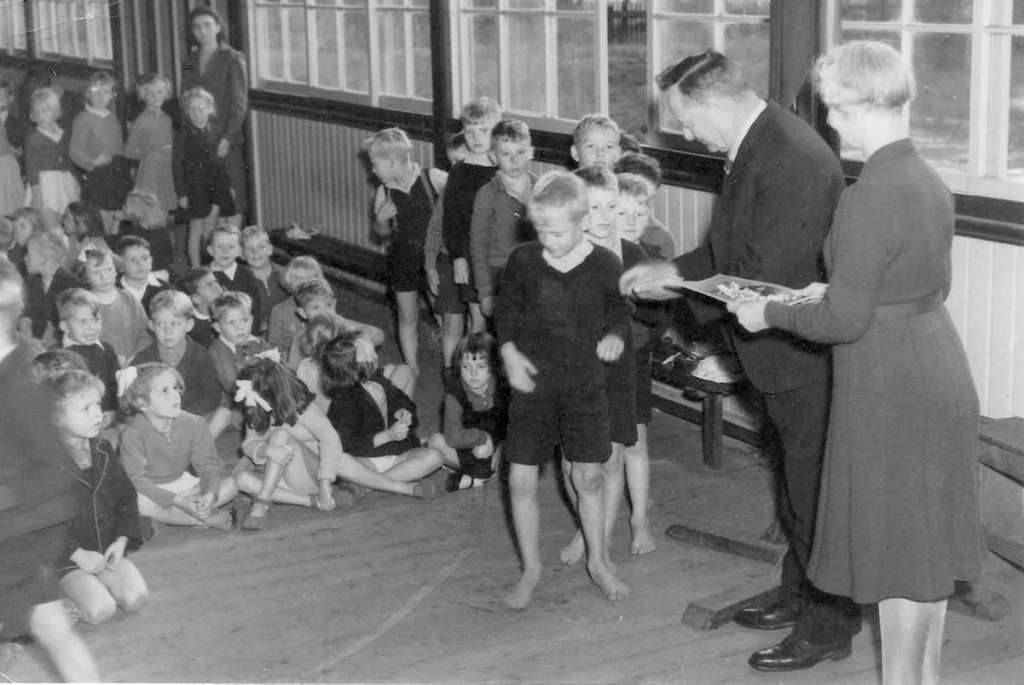 Are you ready to get creative? Contact Us Today 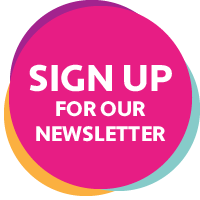